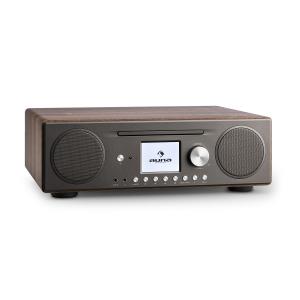 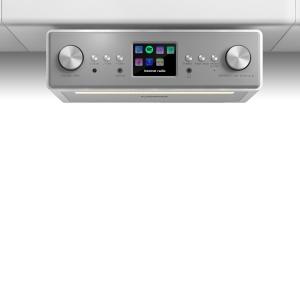 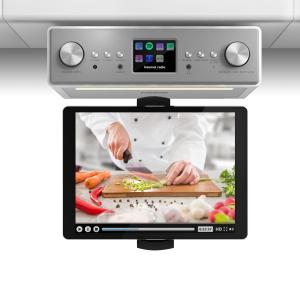 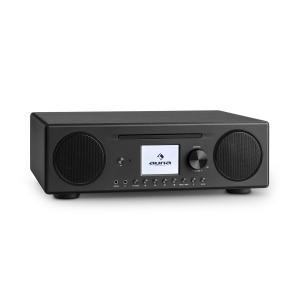 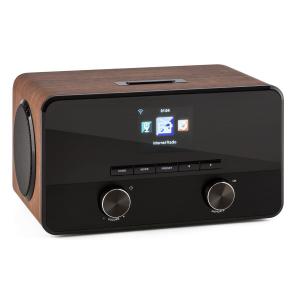 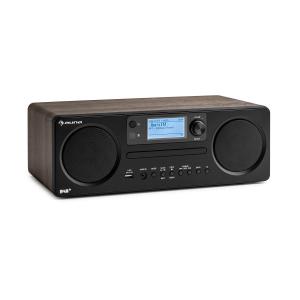 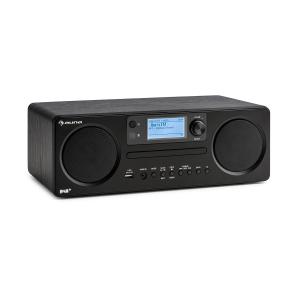 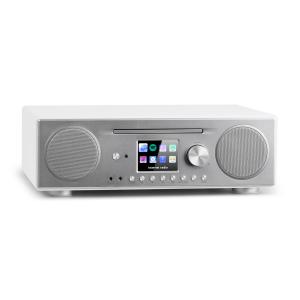 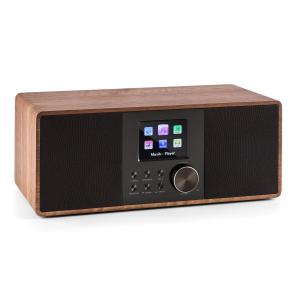 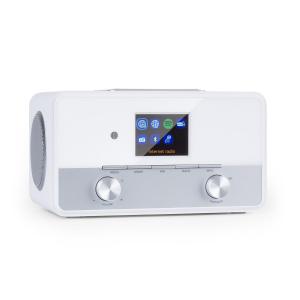 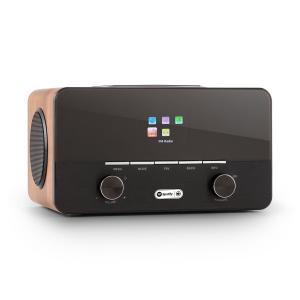 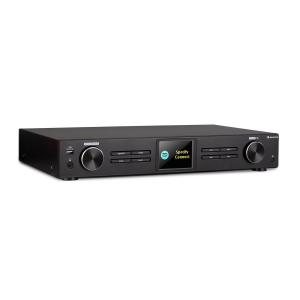 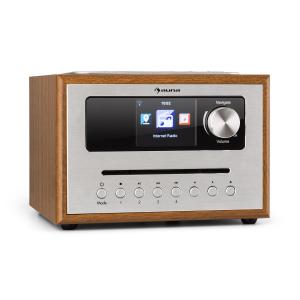 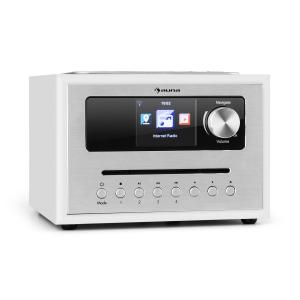 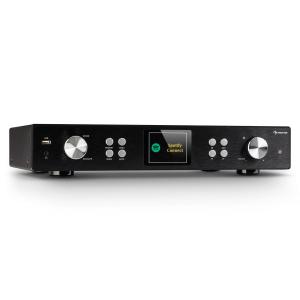 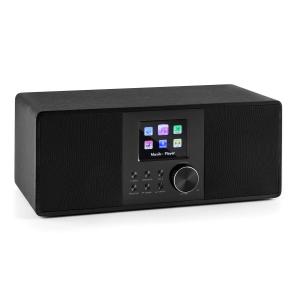 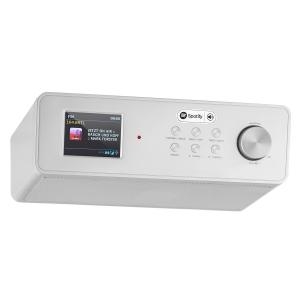 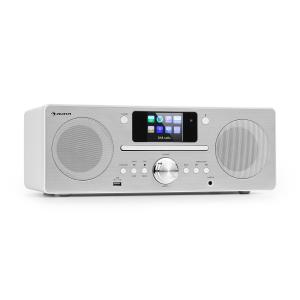 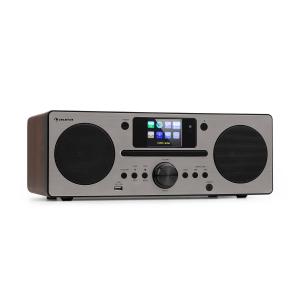 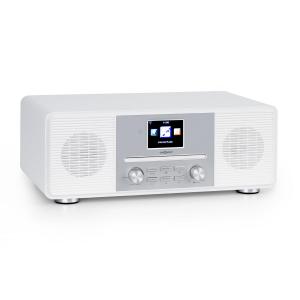 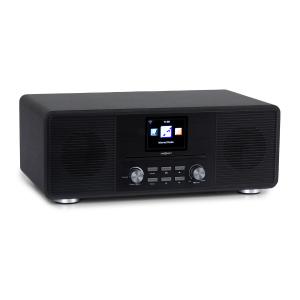 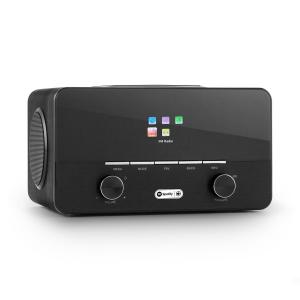 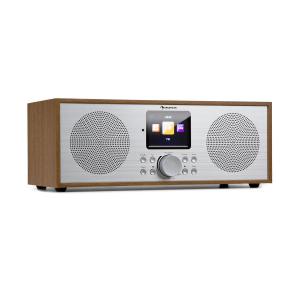 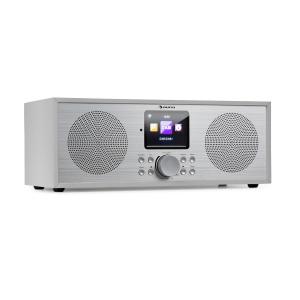 Wireless internet radios are one of the newest ways to listen to songs and programmes at home. Wifi internet radio is also known as web radio, net radio, or “webcasting”. It is a truly modern way to listen to content from across the globe, 24 hours a day, seven days a week. Podcasting is similar except that it involves downloading files to your PC. Content can include news, sports, talk and every kind of music genre imaginable. Wifi internet radio is usually accessible from any place on earth. What that means is that your internet radio receiver can play stations not only from the UK, but other regions as well, such as America, Africa, Asia, and Oceana. Many internet radios can also play locally stored files from your computer or laptop over W-LAN (wireless local area network). Some models also feature extras like digital time displays, alarm clocks, or even an iPhone/iPod dock. Sometimes it’s also part of a micro hifi CD player system. Sound is streamed to internet radios like a broadcast, meaning that shows cannot be paused and restarted partway through. Wifi internet radio works very much like traditional radio broadcasting that way, although the mechanics behind it are completely different. Why not join the world of modern media if you’re looking at upgrading your music delivery system? The number of channels available to internet radios is truly astonishing. Almost as many choices are the amount of wifi radios for sale on the market today. Your new internet radio can be a cheap and compact, suitable for kids rooms or the kitchen. The choices go all the way up to sleek separates like an internet radio tuner, that can be connected to hifi speakers and a hifi amplifier for amazing sound at home.