We use cookies to give you the best possible shopping experience. If you continue browsing our website, you are agreeing to the use of cookies .
Contact | Help | Register a return FREE STANDARD SHIPPING – NO MINIMUM ORDER
30 DAY COOLING OFF PERIOD
Item number: 60001936
auna

The auna MIC-900B-LED is a condenser microphone designed for digital application requirements. It can connect to a PC or laptop via a USB cable, becoming immediately operation due to Plug&Play.

Specializing in vocals and speech, the auna Mic-900B-LED, with a sample rate of 16 bit/48kHz and a well-balanced cardioid characteristic, enables recordings of the best sound quality and creates a perfect source material for audio mastering in song production, podcasts or even moderations for your own radio stream. 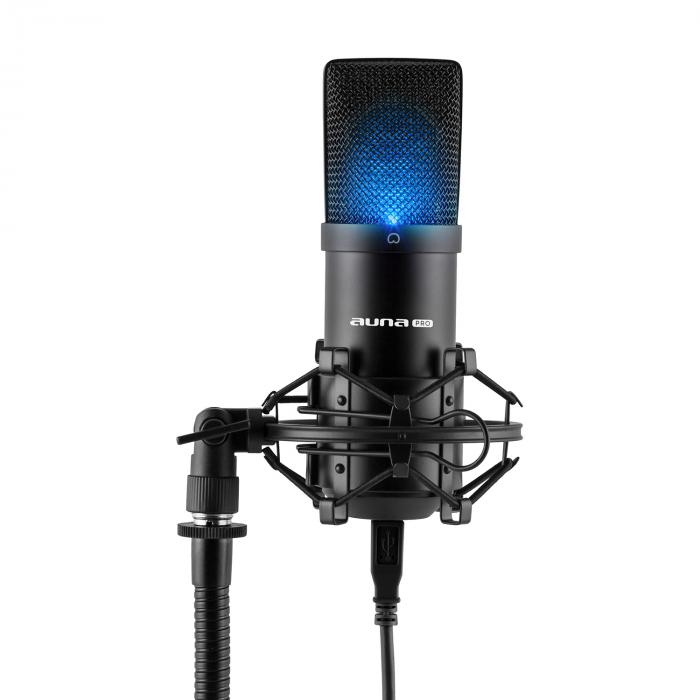 Selected reviews from the German press 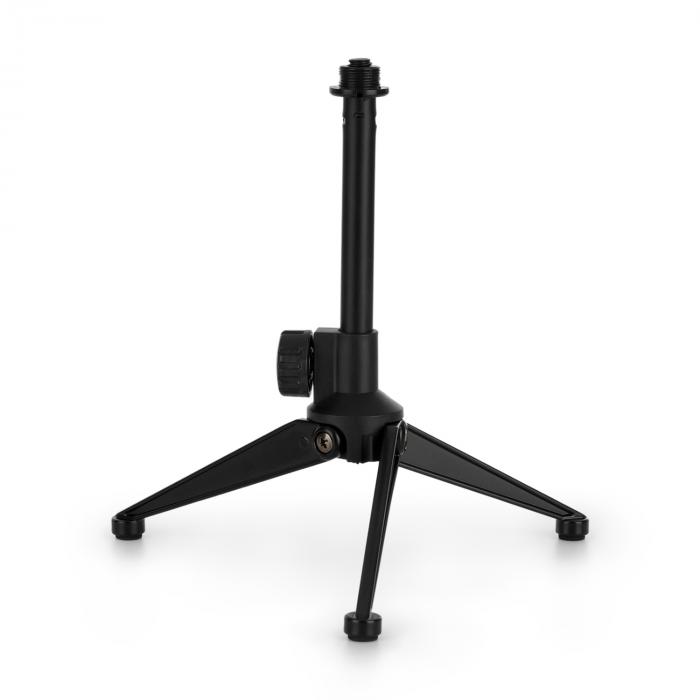